A brief history of Tantra Massage

Before going further into what makes the massages that we teach and practice at La Casa Dorada so original, I would like to trace a bit of the history of Tantra massage. Although Tantra is based on a traditional Vedic philosophy that dates back more than 4,000 years and has both spiritual and practical aspects, what we call Tantra Massage today has only been around for a short time and was not used in ancient traditional Tantric ceremonies.

It was when Tantra was awakened from its lethargy by Osho – Bhagwan Shree Rajneesh – and spread to the West in the 1970s that Tantra massage was created as a substitute for Maithunas, mystical unification rituals used to celebrate the union of male and female principles.

In Europe, one of the main initiators of Tantra massage was Andreas Rothe – Andro – who founded the Diamond Lotus Institute in Berlin in the 1970s, the first and still the most important Tantra massage school in Northern Europe. Andro was our teacher to Simone’s and me for many years, before he passed away in 2019.

Diamond Lotus is one of the few schools that teach and practice Red Tantra, which we also share at Casa Dorada in advanced workshops.

Our Traditional Tantric Massage is above all a meeting, a suspended moment where two people meet to share a timeless experience.It is where when we make Love by practicing Slow Sex, the key word is :

Presence of the one giving the massage and presence of the one receiving it. Here there is no question of following a pre-established path. We move forward without intention, without a goal to reach. The Happy Ending has no reason to exist, since the whole massage is a long journey in ecstatic trance. Rather than just the “Happy Ending,” we practise the “Happy Path“!

This requires, on both sides, to be attentive to one’s feelings, and to leave all the necessary space for the bodies to express themselves as they wish. It requires that we communicate with each other without going through the control of the mind or the judgement of the ego. The masseur is responsible for creating and maintaining a harmonious, sensual and safe space for the person being massaged in, to let go in complete confidence. 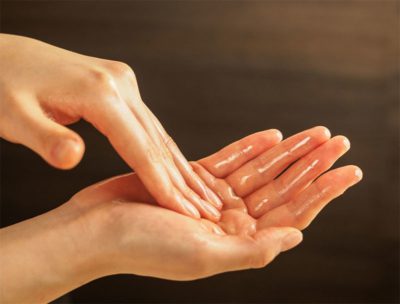 The massage should not be a long silent interlude where the masseur systematically follows a pre-established path, and where the person being massaged lets his or her mind wander into distractions or simply falls asleep. Rather, the verbalisation and expression of needs, desires and emotions are of paramount importance.

An important part of Tantra massage is understanding and mastering the process of activating and spreading Sexual Energy using visualisation techniques coupled with conscious breathing. It is common for the Energy activated by the massage through conscious breathing and the expression of feelings and emotions, to create a prolonged orgasmic trance state.

We use the healing power of Pleasure

This trance state also allows us to redefine our notion of pleasure and orgasm. It is no longer necessary to reach an orgasmic peak, but rather to “go down” to the depths of oneself to experience intense, ever-renewed pleasure.

While in a Traditional Tantric Massage the touch is done in one direction only, Devotional Massage allows an even deeper dive into the exploration of feelings and the expression of emotions and two-way touch can take place. It is largely inspired by the practices of Sacred Intimates.

This main characteristic of Devotional Massage in which the touch can be done in both directions, can allow the recipient to benefit from a more intimate and reassuring grounding. Indeed, during Devotional Massage the immersion and letting go can be so intense, that the mind and ego seek to regain control.

It is often necessary at this time to reinforce the anchoring. The Body of the masseur can become a protective and reassuring refuge which allows a deeper exploration of the emotions (especially strong ones including anger, fear, jealousy, sadness) or to explore deeply buried parts of the shadow.

The reciprocal touch is always done for the benefit of the one who is clearly designated as the beneficiary of the massage. The masseur is only the companion, the guide who walks in the background and provides enough space to the receiver to explore his or her ignored emotional and/or bodily spaces.

The masseur’s involvement can be very extensive. It is up to him/her to define the limits beforehand, and his/her devotion as broad as possible in order to meet the needs of the recipient, hence the name Devotional Massage. 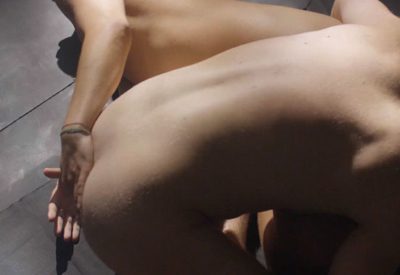 At the beginning of the session, the masseur expresses his/her limits and his/her emotional and physical state of the moment. Of important note is that this may change during the session, more or less, without the need to justify. If so, each change will be verbalised, and reformulated by the other party to avoid any misunderstanding. Here there is always permission for both parties to “change their mind.”

For his part, the person being massaged will also express his emotional state of the moment, how he is connected to his body, and above all his intention for the session, what he wishes to explore, discover or deepen.

Through the awakening and activation of the Sexual Energy, the experience can act as a mirror effect that generally provokes a state of mutual pleasure between the giver and the receiver of the massage. Rather than trying to control and contain the expression of pleasure, we encourage the masseur and the recipient to invite this pleasure into the session, respecting the sensitivity and limits of each.

As you can see from our calendar, we are offering two Tantra massage workshops this year, in April as well as in October, which can be taken separately or together: 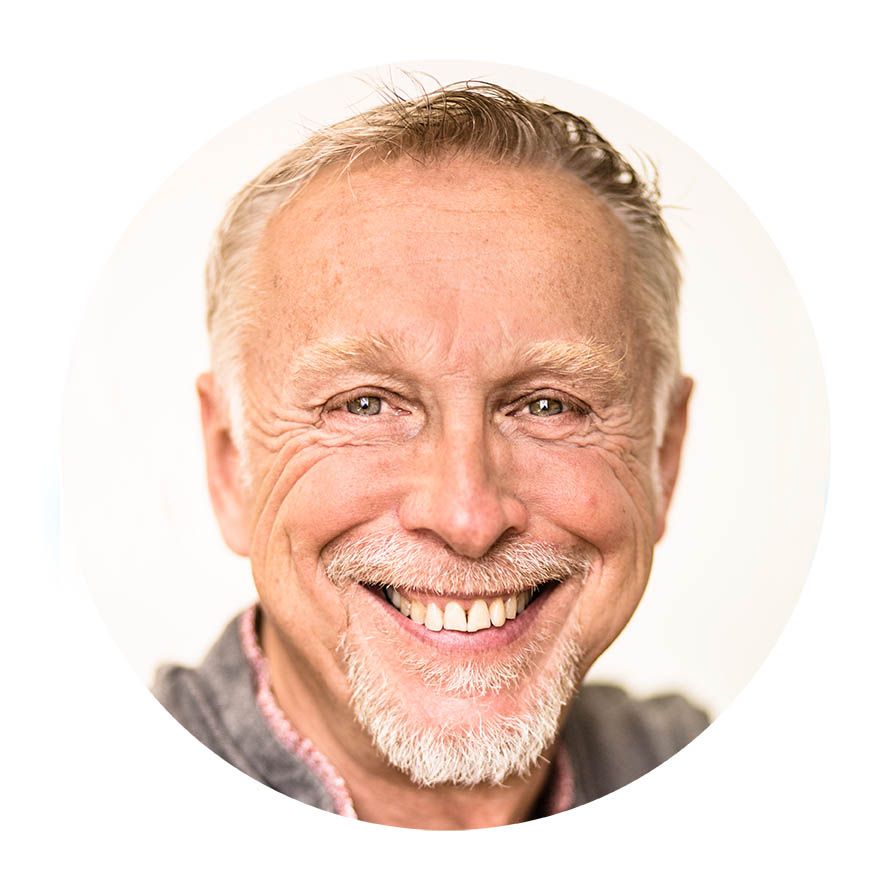